You spent $350 on a pair of designer sunglasses earlier this year. Now you find yourself in need of some extra cash to pay the rent. A friend suggested you take your sunglasses down to the local pawn shop. You are not so sure his suggestion is legit. Can you really pawn designer sunglasses?

In a word, yes. You can actually pawn anything a local pawn shop is willing to accept – within reason. There are some things pawnshop owners cannot take by law. But other than those illicit items, everything else is on the table. Pawning designer sunglasses is a simple matter of finding a pawnbroker willing to take them. As for whether or not it is a good idea, that’s another matter entirely.

A Clear Definition of Pawning

The first thing to understand is the actual definition of pawning. Unfortunately, reality TV has given people the impression that pawning is something it is not. Selling something to a pawn shop outright is not pawning. It is selling. It’s exchanging an item for cash with the expectation that you will not be taking the item back.

The pawnshop owner would look at your sunglasses to determine their current market value. He would then offer you cash in an amount slightly lower than said value. You then have a certain amount of time – let’s say 30 days – to repay the loan with interest. He keeps the sunglasses until you do. If you do not repay by the agreed date, he takes legal ownership of your shades and sells them in his store.

Not A Lot Of Money in It

Now that you know what pawning is, it’s time to figure out whether or not pawning your sunglasses is worth it. You are the only one who can answer that question for you. Just be aware that there isn’t a lot of money in it. Despite what you might think, there aren’t a whole lot of people willing to pay the retail price at a pawn shop.

People know pawn shops as places to get good deals. So unless there’s something extremely rare and spectacular about your designer sunglasses, don’t expect a pawnshop customer to fork over $350 to get them. If he were willing to spend that kind of money on a pair of sunglasses, he would buy them brand-new.

Depending on the brand, your sunglasses might be worth only $100 to pawnshop customers. That means the pawnshop owner might only offer you $50 or $75. Is that really enough cash to solve your problem?

When it comes to pawning, the condition is everything. Salt Lake City’s Olympic Eyewear says it is especially important for sunglasses. If you are going to pawn a pair and expect to get top dollar, they have to be in good condition. The lenses cannot be scratched. The frames cannot be rusty. Anything other than near mint condition probably won’t garner any interest from pawnshop operators.

Yes, it is possible to pawn designer sunglasses. More expensive brands have a greater shot of being taken by pawnbrokers. But in the end, there are plenty of other ways to raise cash for emergency needs. Better yet, there are ways to change your financial position so that pawning never has to be a question. That’s probably the better way to go anyway. 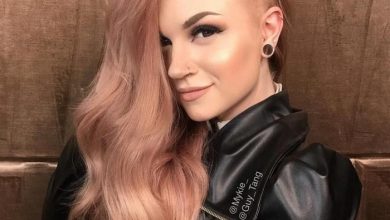 Shaved Hairstyles That Look Cute, yet Liberating On Women 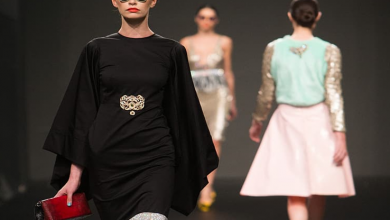 What Were They Wearing – Celeb Edition 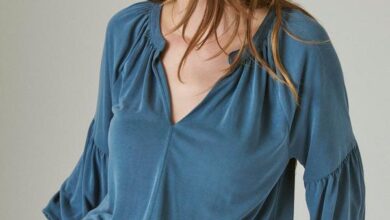 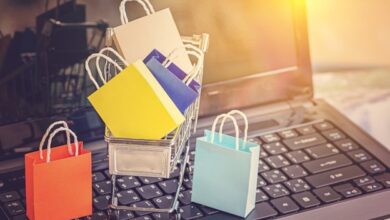 What are the best subscription boxes ideas for men?