It seems that these days there is very little people find to agree upon. Numerous hot topics have created unprecedented polarity. But even in this battleground, you will be hard pressed to find someone who doesn’t see that we have a plastic problem. It occurs to me that instead of screaming our lungs out about things we may never agree on. Maybe, we could leverage some of our rare common ground and use it to build a bridge towards progress? Maybe we could build that bridge with plastic? Not real plastic of course, but the obvious problem of plastic that is a symptom of the overall environmental crisis.

You can lead a horse to water: I know a man who takes time out every day to argue on the internet with climate change activists. But I also know that this guy would be the first to admit he is concerned about the amount of pollution we create, particularly plastic. He would gladly get behind a campaign to limit plastic if it were simply about plastic and not wrapped up into global warming. A topic with which he has dug in his heels.

We are winning the fight: So many good things are happening these days. The oil industry is fully aware that the tide has turned, and the move towards renewable energy is unstoppable. Internal combustion engines will soon be rare and exotic. But that same industry knows they still have plastic and a variety of other chemicals that the world is completely addicted to. They aren’t going to stop drilling just because the filling stations have been converted into charging stations.

One victory at a time: The other side of the coin is all the innovation that is occurring now in plastic reduction, is not getting the celebration it deserves, because a segment of society is literally offended with any discussion of global warming. Brilliant products like no-harm, plastic-free vegan shampoo and conditioner belong in every home, but they will not get any attention because of political division.

Now I am not saying you give up the fight. But I am saying that perhaps there is a work around that will end up delivering the same result. A unified war on plastics devoid of political grandstanding is not going to be resisted like global warming is. At least not by the general public. But if major progress is made on this front. Would this not also be a win for the big picture. And would it not be a unifying victory from which paradigms might shift? 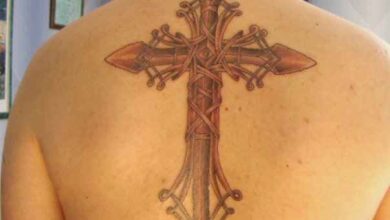 The Cross Signifies The Yin And Yang, Masculinity, And Femininity Of Nature 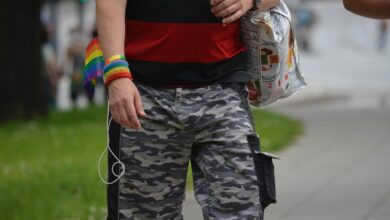 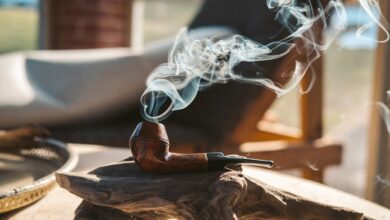 A Beginners Guide to Pipe Smoking