Team sports were one of the first casualties of the COVID-19 pandemic. The NBA was the first pro league to suspend operations. The NHL and MLB quickly followed them. It was not long after that colleges canceled their spring seasons and public schools shut down classes and sporting events alike.

Some 10 weeks on and many of us are itching for team sports to get going again. Whether it is local Little League baseball or pro soccer, we are a nation that craves sports action. We like to get out and play just as much as sit down and watch.

If you are interested, here is a sure sign team sports cannot come back fast enough: a world record for putting on T-shirts. This is no joke. Guinness World Records recently awarded a world record to an Idaho man who managed to put on 10 T-shirts in just over 15 seconds.

According to Boston’s WHDH TV, Guinness World Records recently began issuing a set of online challenges in hopes of encouraging people to stay active during the coronavirus shutdowns. Their idea was actually a good one. Challenges of this type can keep people engaged. They can keep people moving and doing things.

In the case of the T-shirt challenge, it wasn’t necessarily easy. Check out the requirements taken directly from the Guinness website:

The rules sound simple enough. But now think about the world record time of just over 15 seconds. That is a mere 1.5 seconds per shirt. Imagine if your kids could get dressed for school that quickly.

As Good as Anything Else

No one at Guinness World Records has provided insight about why this particular challenge was chosen. If you asked the good folks at Five Dollar Tees, they would say that T-shirts are as good as any other piece of clothing for putting on as many as possible in a short amount of time.

It is hard to argue that point. A good tee is a no fuss, no muss article of clothing that easily pulls over the head with very little effort. There are no buttons to worry about. There are no collars to straighten. And because T-shirts tend to be loose fitting, getting 10 on in a single setting is probably a lot easier than using something like a polo shirt.

Taking the Edge Off

If nothing else, the Guinness World Records T-shirt challenge provided a temporary respite from the difficult situation we are all going through. It offered a little bit of good, clean fun to take the edge off. Kudos to Guinness for coming up with it – and all the rest of their challenges, by the way.

With that said, attempting to set a world record by putting on 10 T-shirts in 15 seconds is a sure sign that we need team sports back. Getting back out there and playing cannot come soon enough. We need the fresh air, the exercise, and the camaraderie. T-shirt challenges only go so far. 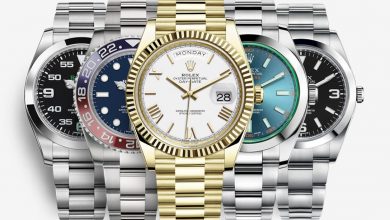 What’s The Best Watch In The World For Top Earners? 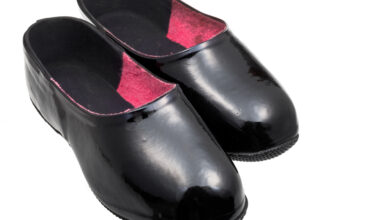 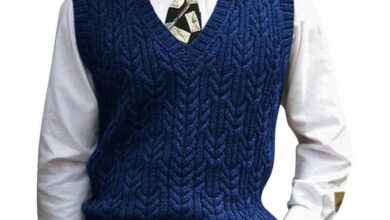 Four Tips to Own Vintage Knitwear for Men 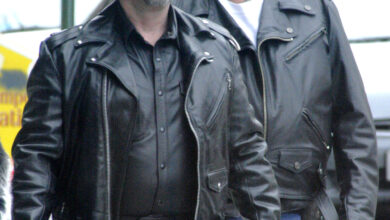 The Story Behind The Iconic Leather Flight Jacket